Africa Day Benefit Concert Will Be Hosted By Idris Elba

Actor, musician and Disc Jockey Idris Elba will be hosting the Africa Day Benefit Concert, an initiative by MTV Base Africa and Youtube, which is set to feature some of the continent’s biggest music superstars.

As stated earlier some of Africa’s biggest music superstars are billed to perform at a 2-hour long virtual concert on Monday 25, May 2020 to celebrate Africa Day.

The concert is aimed at raising funds for individuals who have unfortunately been affected by the COVID-19 virus. Idris who was diagnosed with the virus and recently recovered is honored to be a part of the initiative.

All the funds raised from the initiative will go to the World Food Program and the UNICEF who are supporting coronavirus-affected communities across Africa, according to the statement from YouTube and ViacomCBS Network Africa (creators of MTV).

Youtube’s Managing Director of Emerging Markets in Europe, the Middle East, and Africa- Alex Okosi had this to say about the Africa Day Benefit Concert:

The concert wants to use African music to connect the world. YouTube is proud to be a platform for the amazing talent that have come to celebrate Africa Day and play a role in helping raise funds for those affected by Covid-19 on the continent.

The Africa Day Benefit concert will stream on the MTV Base Africa YouTube channel on Monday and air on the TV channel the same day.

Moonchild Sanelly Set to Perform at the City Splash Festival 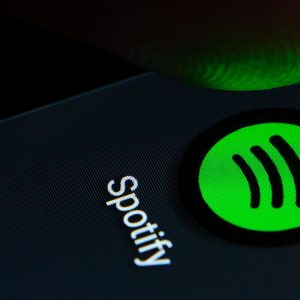 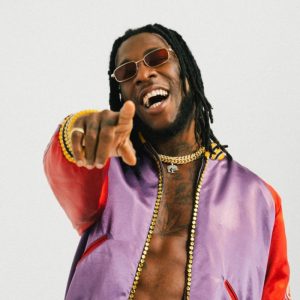