Ghanaian teen pop star Herman Suede delivers visuals for “Star” which happens to be his second single of the year.

This quickly follows earlier released feel-good jam “Free”. Written and performed by Herman Suede himself, this song recounts his experience and journey thus far as an up and coming artist.

The Director Abass directed video is mainly set in a classy living room space, where a dapper Herman Suede takes us down memory lane as he performs the song behind a vintage piano.

Through interspersed cutaway scenes, we get to relive Herman’s past performances including his own headline show held last December dubbed After Prep, as well as Mr Eazi’s Detty Rave Concert and Ghana Party in the Park UK amongst others.

We also get a first-hand glimpse of exclusive behind-the-scenes footage from his video shoots, press runs, and his interactions with his teeming fans.

In an eye-catching outfit and fitting classy living room backdrop, Herman continues to sing about his journey to breakthrough as a musician. We are encouraged to appreciate the journey and savor every moment of it. The video ends with a collage of Herman’s famous freestyle videos.

Watch the video for “Star” here: 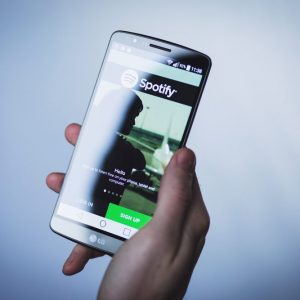 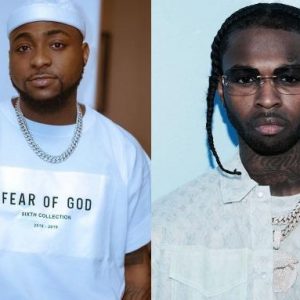