In UR PREMIERE, Music, Videos

Herman Suede finally outdoors music video to “One By One” — his third consecutive single release of the year.

Blending highlife rhythms with pop sensibilities, Herman Suede’s “One By One” is the perfect ode to a new love.

Produced by S.Kool Beatz, the love-themed bop is predominantly written and performed in English with a dash of Ga(native Ghanaian dialect) — perhaps in an attempt to further express the depths of his affection.

Notorious for penning love bops, “One By One” is ironically the only love-themed song he has released so far this year, coming hot on the heels of earlier outdoored songs “Free” and “Star”.

The infectious afropop record has the teenage singer falling head over heels for his love interest. Directed by Ghanaian filmmaker Director Abass, the colorful music video sees Herman Suede serenade his love interest, as they both bust well-choreographed dance moves in unison, accurately matching the energy of the pacey love bop!

Get A Sneak Peak… 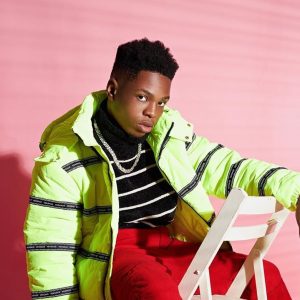 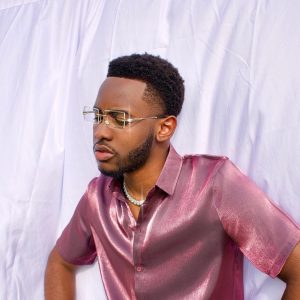