The exquisite Jacqueline Acheampong staged named Gyakie has found her “Forever” tune sitting at the No.11 spot on the TOP Triller Global Charts this week.

Off the back of successfully hosting her debut headline concert dubbed “The Seed Experience” a few weeks back, Gyakie has crowned her year with another major achievement as her hit single “Forever” breaks into the Top Triller Global Billboard charts at No. 11.

The seemingly excited Gyakie took to social media on her birthday to share the exciting news with her fans.

Taken off her well-received debut EP “Seed” the singer-songwriter’s smash hit “Forever” is a soulful love song that speaks on undying love. The record which receives massive airplay on local radio is set to go global thanks to the aptly titled #ForeverChallenge initiated by the burgeoning songstress on social media. 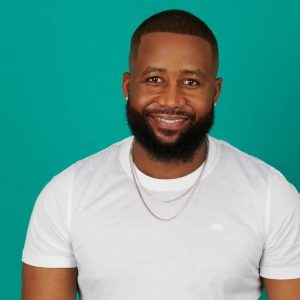 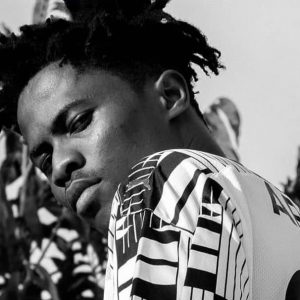