Fast-rising Ghanaian singer-songwriter Gyakie has announced the completion of her debut EP.

Having burst on the Ghanaian music scene over a year ago, the burgeoning songstress can boast of quite an impressive catalogue of relative hit singles within a very short time span.

Gyakie made her first impression on the music scene with single “Love Is Pretty” and has since gone on an impressive run working with big names like E.L, Bisa Kdei and Kuvie, churning out singles: “Control” , “Sor Mi Mu”, recently released “Nana Nyame”, and “Never Like This” – arguably her biggest record yet!

At the rate her catalogue kept growing it was only a matter of time she announced an impending debut compilation project. And this is exactly what the gifted singer did on the 20th May, 2020 when she took to her Twitter to announce the completion of her debut album.

Check out the tweet below. Are you ready for a Gyakie project? 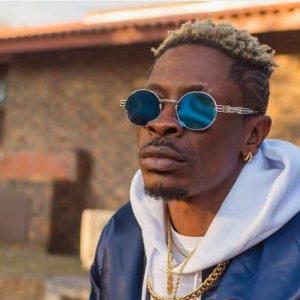 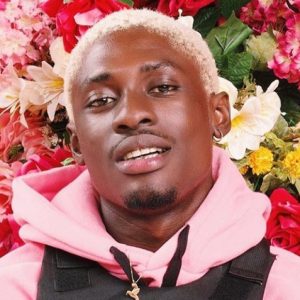