Fire is the second official release from The Akwaaba Guy, super producer/DJ GuiltyBeatz this year after the success of his massive viral hit “Akwaaba” that had everyone performing the “Akwaaba” dance. 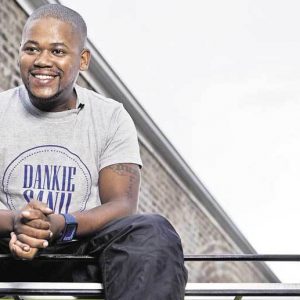 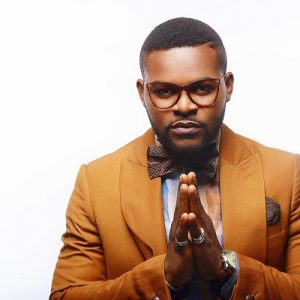