Ground Up Chale’s Kwesi Arthur and Quamina MP collaborate with ease on “Like I Do”.

After the early drop of lead single “Superman”, the popular Ghanaian music movement, Ground Up Chale backs their announcement with the release of their debut Tape “We Outside (Y3 W) Abonten Vol.1)”.

“Like I Do” is an upbeat Afrobeat love song produced by the very sought after MOGBeatz. The pleasing song arrives with an Andy Madjitey directed visual.

It tells a story of two guys emphatically affirming the love they have for their respective lovers. We see Kwesi Arthur cuddled up with his woman, both dressed in white in a predominant white themed background and Quamina MP taking an intimate stroll with his woman. The video reaches its climax with a calm night out scene at the beach.

It is an 18-song project filled with tuneful and memorable melodies.
The songs were dominated by the Ground Up Chale crew (Kwesi Arthur, Quamina MP, Twitch and Kofi Mole). It has skits by Bigg Homie Flee and English Spoken word poet, Suli Breaks.
The Producers for the Tape were Quamina MP, MoGBeatz, Boye The Genius and Yung D3mz.

Fall in love with… 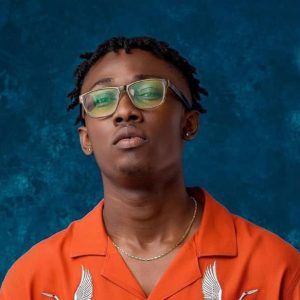 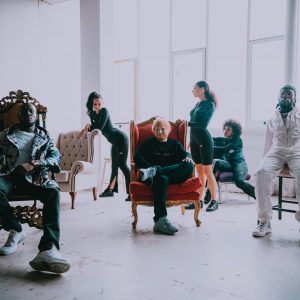