The most anticipated event of the year, Global Citizen Festival, to be held in Johannesburg, South Africa hosted by the Motsepe Foundation is set to kick off on November 2, 2018.

Doors open at 11:00 and those in their seats between 12H00-14H00 could receive one of the hundreds of surprise ticket upgrades Global Citizen will be giving away, offering some of the best views of the stage in the whole venue. In addition to an exciting pre-show hosted by Anele Mdoda, there will be unique art installations, food, drink, Global Citizen merchandise.

DStv will broadcast the event live to all its satellite customers throughout South Africa and sub-Saharan Africa on channel 199.

SABC will also carry the show live happenings across South Africa on SABC1, the nation’s leading terrestrial broadcast channel. Canal+ will broadcast the show to its audience across Francophone Africa.

Oprah Winfrey will deliver a special keynote address at the Festival remembering Nelson Mandela and his legacy.

Make sure you keep hydrated and don’t separate from your squad! 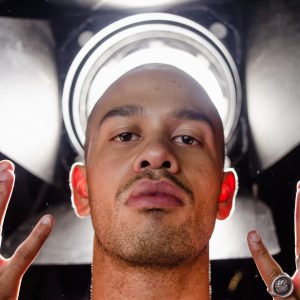 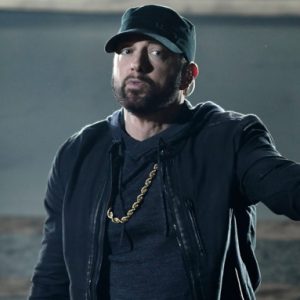