Having previously collaborated on the remix of King Promise’s smash hit “Commando“, Promise reunites with top Dutch-Surinamese act Chivv on his single titled “Give Me”, produced by Spanker.

Chivv seems to be making quite an impression on the Ghanaian music scene having been featured on Stonebwoy’s “Good Morning” also produced by Spanker off Stonebwoy’s critically acclaimed “Anloga Junction” album.

King Promise on the flipside seems to be making incursions on the Dutch urban music scene, having also recently collaborated with Dutch act I Am Aisha on bop “Lowkey“.

Directed by Shotz Visuals, the video spots scenes shot both in Ghana and Amsterdam.

Check it out below:

Rouge and AKA Spread… 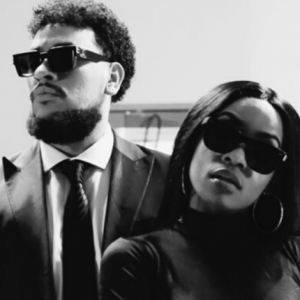 Nadia Nakai Explains Why She… 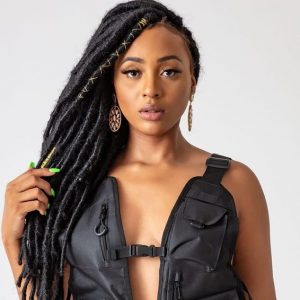 Nadia Nakai Explains Why She Won't Consider an AKA Collab