Supernova Records signed act Gidochi, after releasing his first official single “With You” in June this year presents to you yet another breathtaking piece.

The singer shot into fame in 2018 with the release of the popular “Fa Ma Me” song with label mate “Jetey” which later saw a remix with Sarkodie.

Gidochi after receiving overwhelming feedback for his first solo single “With You” dishes out this sequel “High With Me” which features the Bhimnation boss Stonebwoy as his second official single. This is a song inspired by love and further elaborates on how one can get intoxicated with a partner’s love.

A love song with an Afro-fusion bounce to get you dancing same time. Song was produced by new production sensation UglyOnit (producer of the popular Poverty song by J.Derobie). The visuals to this masterpiece was directed and shot by JWillz.

Gidochi, also known as Gideon Alabi is a Social Work and Sociology graduate of the University Of Ghana Legon. Born on July 27, the young Ghanaian singer is a versatile artiste whose core is rooted in Afrobeats, Highlife and Soul Music. Gidochi with his unique songwriting skills and vocal dexterity has worked with the likes of Sarkodie, Flowking Stone, ItzTiffany, Guilty beatz, J.Derobie, Jetey, Toyboi amongst others.

Check Out “High With Me” featuring Stonebwoy below: 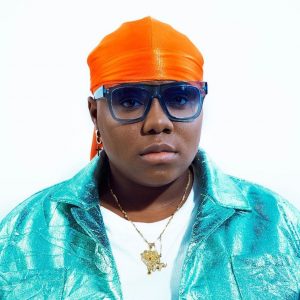 Teni’s Debut EP, ‘Billionaire’ Is On The Way 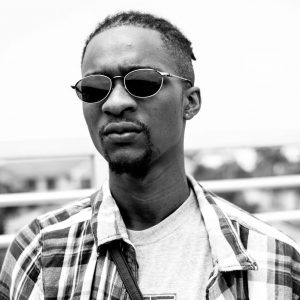