The catastrophic news that the vibrant Afro-beat and Dancehall artiste could no longer be considered among the living came as a shock to many Ghanaians.

The ‘Sponsor’ singer died in a fatal road accident on the Sunyani-Kumasi road.

A Jeep with the registration AS 497-16 she was traveling in from Sunyani to Kumasi had a head-on collision with a VIP bus heading towards Sunyani from Kumasi.

Ebony, who was 20 years old at that time, died with two other persons, a military officer identified as Francis Atsu Vondee and a lady friend called Frankie.

However, the driver of the vehicle escaped death.

Ebony’s dominance in the music industry was not only with her songs but also in her stage crafts. As many new and young artists would copy the style of their role models and people they admire, Ebony, “The 90s Bad Girl”, as she was affectionately called, was of her own unique style and stride, ‘doing her own things.’

The brand Ebony was a household name within the populace of music lovers in Ghana. She was too hot like her music, vibrating her way through all music playing channels. She was a brand that many known artistes dared not to underestimate, both in Ghana and abroad.

The artiste also became the first female singer in Ghana to win the overall artiste of the year in the 2018 Vodafone Ghana Music Award.

For many music lovers, Ebony faced no competition either from her female counterparts nor the male artistes in 2017. 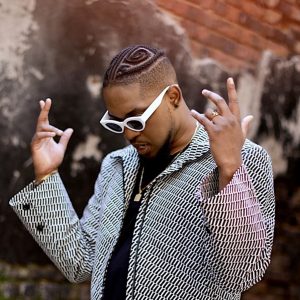 JST Sako Shoots His Shot at A "Dark Skin Girl". 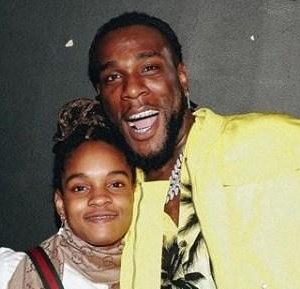