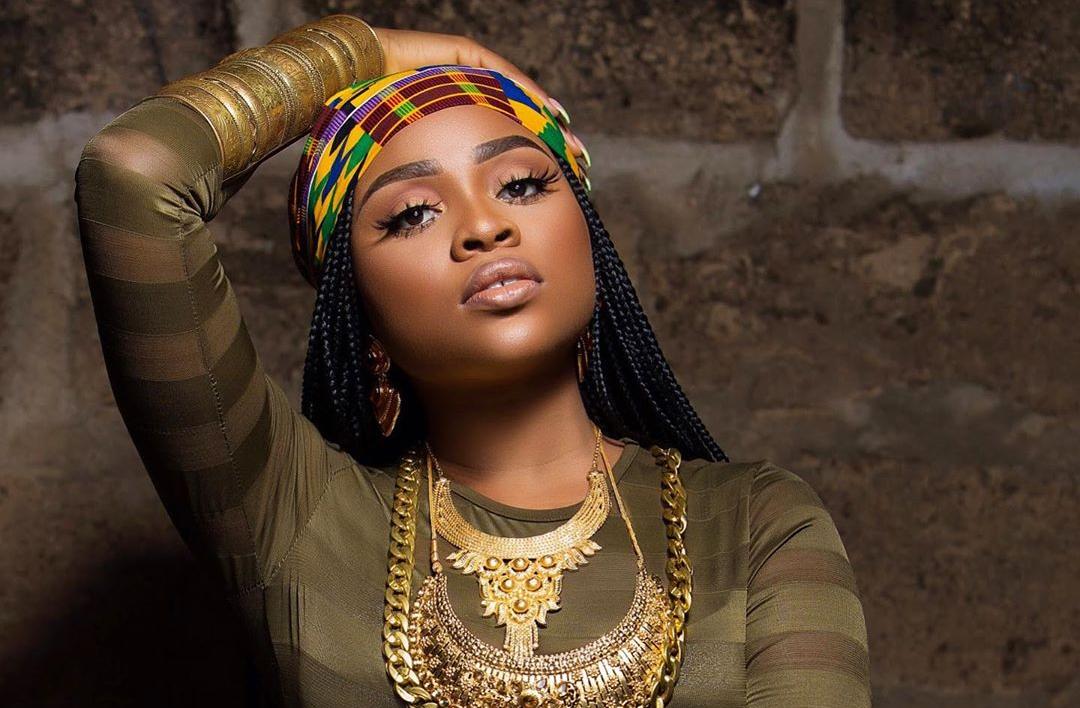 Ghanaian Music, at least, is one thing we keep getting in plenitude in the face of the global crisis. Check out our selection of all-new Ghanaian Music you need to hear, covering a wide array of urban music genres.

His new single “Mafe Wo”, which translates to “I miss you” is a beautiful love song quite reminiscent of Kojo Antwi‘s classics of the 80s and 90s.

No wonder the highlife maestro’s name was the first to roll from his tongue when we enquired about his biggest musical influences back in our 2016 “10 Questions” interview (read the full interview here).

An ode to love, the song was produced by Lesplay, and is accompanied by a classic Tano Jackson-directed music video.

The song delivers a simple message: “Stop hating, cause you don’t know me”, and is very well complemented by a simplistic Prince Dovlo-directed video.

Sarkodie and King Promise have landed yet another sing-rap love themed classic! “Anadwo” like smash hit “Saara” is a single taken from Sarkodie’s critically acclaimed “Black Love” album. Produced by DJ Breezy, “Anadwo” is a contemporary highlife tune with R&B and rap sensibilities.

From the glittering ocean shots to incandescent lit night scenes, the dreamy Visionnaire-directed clip is stunningly pleasant from start to finish.

Adina Thembi, undoubtedly one of the most consistent divas in the Ghanaian music space, makes a return with visuals to verified hit record “Take Care of You” featuring Stonebwoy. Over a neo-highlife production by StreetBeatz, Adina and Stonebwoy are at their vocal best as they belt out catchy sets about trust and commitment in love.

Directed by KP Selorm, the music video stars legendary hiplife pioneer Reggie Rockstone and is based on a simple, almost cliche storyline that does just enough to drive the message of the song home.

Ghanaian-British producer, DJ Juls, keeps at his calling of bridging the cultural gap between the most talented acts across the continent and the diaspora.

This is officially his first single of the calendar year, following last year’s “Your Number”. He recruits South African diva Busiswa and South London artiste Jaz Karis on the jazz-infused single “Soweto Blues”. The song is an ode to the beautiful South African city of Soweto, which he refers to in an interview with The Fader as his second home.

‘In The City’ defines and represents the culture and unmatched lifestyle of the African elite. The song was produced by one of Nigeria’s finest Jaysynths, with the visuals directed and shot by Kobe Outta.

“Swag” makes such a delightful listen as all three rappers come with their A-game, delivering witty bars over a bouncy AltroNova production. Enjoy the fun eye-popping David Duncan directed video below.

Tulenkey‘s joint is our pick of the countless “quarantine-inspired” songs churned out over the past week. Tulenkey is back at his comedic best on this one. “Corona” quickly follows last week’s inspirational “Ghetto Boy” featuring Medikal and Kelvyn boy.

Worlasi draws the line between the virtual and the real on new single “Skreen Time”, offering counsel on using smartphones in a way that is healthy and productive.

This is Worlasi’s first single of the calendar year and follows his well-received 2019 album “Worla: The Man and the God”. Mixed and mastered by Qube, ‘Skreen Time’ is written, performed, and produced by Worlasi himself.

Wendy Shay has within the span of a year earned her spot as one of the biggest female acts on the Ghanaian music scene. No surprise she was named in Complex UK‘s list of Ghanaian artists to watch in 2020.