Ghanaian player Michael Essien has been added to the list of players who will make the FIFA 20 Ultimate Team Icons. The midfield maestro is only the second African player to make FIFA 20’s Icon list, Didier Drogba was the first.

EA Sports has also announced some exciting features about the upcoming FIFA 20 game. Among improvements in the release includes changes in the most popular game mode, the FIFA Ultimate Team. The next edition of the game franchise also has seen some changes in Career Mode, Pro Clubs and new game mode known as VOLTA Football.

Essien started his career in Ghana at Liberty Professionals before moving to Bastia. The Black Stars player then transferred Lyon where he established himself as one of the best midfielders in Europe, where he won the Ligue 1 twice and was named the Player of the Season in 2005. 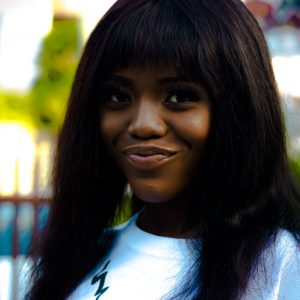 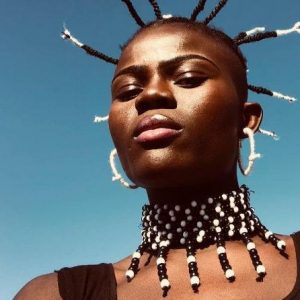