Gafacci: Track 15 On The Highest Album Was Originally Composed With My Production!

Ghanaian music producer Gafacci says Sarkodie’s call on bloggers and media houses to resist from posting leaked copies of his album is ironic because he doesn’t value creative work.

On a venting spree yesterday, Gafacci, who is currently chilling in Uganda, posted a series of tweets slamming the rapper for pulling a fast one on him by remaking his composition without his permission.

The song in question is track number 15 ‘All I want Is You’ on the HIGHEST album which featured Nigerian Singer and Songwriter, Praiz.

“TRACK 15 ON ALBUM WAS ORIGINALLY COMPOSED WITH MY PRODUCTION. BUT @SARKODIE PULL A FAST ONE. EH BOYS!” he tweeted.

Gafacci is a renowned Ghanaian record producer. He has worked with a number of artistes including D Black, Dee Moneey, Chase and Sarkodie himself.

He is also the Co-Founder of Afro Electronic Dance Music band Jowaa. 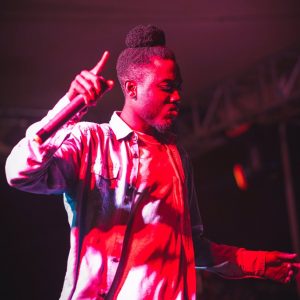 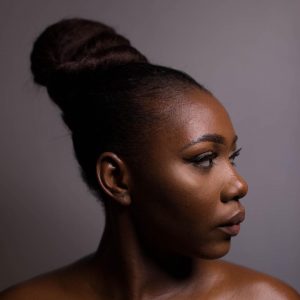