The versatile singer/rapper has been fast on the rise in 2018, dropping songs with Major League DJs, Chad da Don and VenomZN; He definitely will attest to the fact that this year has been life-changing in terms of recognition and audience!

With his latest single ‘DANKIE MPILO’ reaching No. 1 on MsCosmo’s #TheStirUp on 5FM it is without a doubt that Focalistic is no fluke and is a force to be reckoned with in 2019. 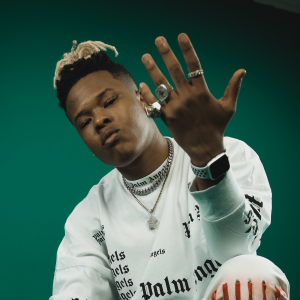 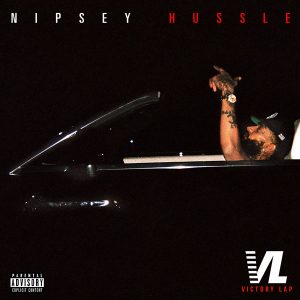