FAVE, one of the next-rated voices of today’s contemporary Afro-beat music era, entered the music scene about 16 months ago, with “DAL”, followed by sophomore release “M.O.M.M.S”—landing her first hundredth thousandth Spotify stream within months of release.

In March 2020, FAVE’s freestyle to a Jinmi Abduls beat went viral on social media, eventually becoming her third release “NBU”—landing her recognition from both onlookers and the industry’s biggest names. NBU, a year old, is FAVE’s biggest release to date with a combined stream count of half a million across DSPs. The sleeper hit had
risen up local radio charts again towards the end of 2020 following an impressive live performance version with
beat-making prodigy P.Priime on YouTube.

Born in Lagos and raised in Uyo, Awka-Ibom as God’sFavour Chidozie, FAVE has been making music since the tender age of 6.

Choosing to remain indie, Beautifully is FAVE’s first release since the year-long break after NBU release last year. “I think every day someone discovers a new way to describe love.- A new name. A new phrase. You know it’s beautiful. You know it’s wonderful. You don’t know when you call it Beautifully Wonderful Love out of the blues, willing to follow them anywhere. Soon you’re making claims to how ‘nobody knows’ the secrecy that exists in the bond between you too. “ 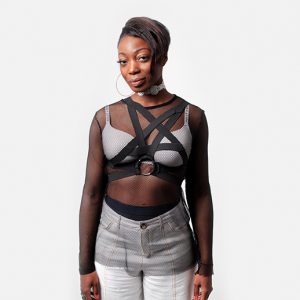 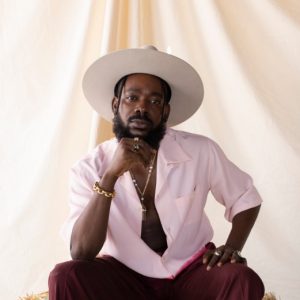