Far From Wavy Vol.1 is a collaborative project by Chief Kellz, A-Clipse, and Kojo Trip which features a guest verse and additional vocals from Izzik, Cousin Mauve, and FlockaNotNice.

Far From Wavy Vol. 1 has production from Perry Mingle, Blaze & Muzz. On this project the three rappers are heard rhyming over Trap, Drill and HipHop beats, each with their own unique delivery and interpretation of the sound and doing so diligently.

“Sugar Free” which is the first song on the tape sets the tone for what would be an enjoyable listen and nothing but an affirmation of the prowess these artists possess. As the name suggests, the three rappers rhyme about real-life situations and projections as they are, expressing their candid opinions.

Track 2 on the Far From Wavy Tape, “Bando” is the second song produced by Perry Mingle. On this song, the rappers can be heard rapping over a melodious heavy trap beat. Bando is an anthem for you and your squad; “if y’all got common goals that is. Lol.” One of the songs with a clear display of uniqueness in delivery from each of the rappers.

With Drill music becoming an increasingly popular genre, Spacestation Producer Blaze gives the rappers the opportunity to add a touch of Ghanaian magic, each one of them showing what they’re really made of on “Came From”, the third track on the Far From Wavy project. This song features a guest verse from the Nigerian trap Artiste Izzik.

On the fourth and final track on this collaborative project, the tempo is taken back to where it started. A-Clipse, Chief Kellz, and Kojo Trip get introspective on “My Escape” as they are heard rapping on sombre HipHop beat kind courtesy Muzz.

Far From Wavy Vol. 1 promises to live up to expectation and be the first of many projects the collaborators intend to come together on. All songs were mixed and mastered by Blaze at the Space Station.

Far From Wavy is currently available on all digital streaming platforms. You can listen on the platform of your preference below: 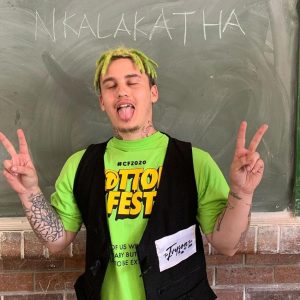 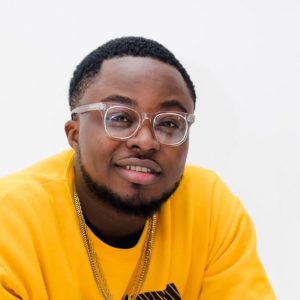