After bursting on to the Ghanaian Mainstream Music scene with “Nothing I get”, following up with a Remix and single “Mati” and being rumored to have parted ways with his manager Ogidi Brown Of OGB Music, Ghanaian musician Fameye is in the news once again for good reasons.

In an interview with Ace Ghanaian Blogger Zionfelix, Fameye admits to not putting pen to paper when coming up with lyrics for his music.

He said the only recent song he vividly remembers penning down is his 2018 released single, “Destiny”. This is a quality he shares with the “Tonga” hitmaker- Joey B- who also said in an interview with 3 Music that he no longer writes his lyrics.

Other notable artists who’ve revealed not writing lyrics include Jay Z and Lil Wayne. Fameye says he creates a melody and mumbles some words to himself then steps into the booth to sing or rap his verse or hook.

Fameye and Joey B have a new song together titled “Chairman” scheduled to drop on the 22nd of September, 2019. 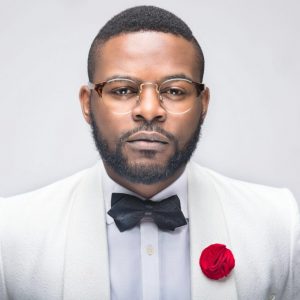 Falz Serenades His Lover In “Loving” 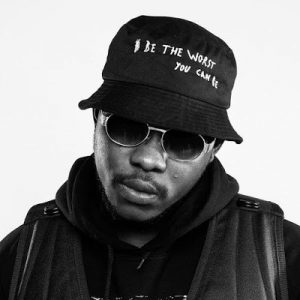 Medikal Hits on Negative Narratives Against Blacks in Scathing Freestyle