There is a new hybrid sound in world music. African and Caribbean sounds have been fused with hip-hop and R&B elements creating a new wave of the Afrobeats genre.

Ghanaian born UK artiste Eugy is one of the acts leading the Afrobeats takeover. His Flavourz EP is a quintessential example of this new hybrid sound.

Eugy’s got mad skills! His biggest asset, without doubt, is his versatility and smoothness of delivery, whether rapping or singing. His unique style of blending English with his native language Twi makes him stand out.

Eugy’s mainstream breakthrough was the relative hit Chance which features Nigerian superstar Davido. Eugy has steadily gathered a catalog of hits since, following up with Body and smash dance single Dance For Me which both feature Mr Eazi, amongst others.

On this EP, however, Eugy proves his ability to make awesome music is not hinged on star features. He rides solo on a host of tunes, treating us to some melodic singing, low key raps, and even ragga. Flavourz spots just two features, Ycee on the pre-released Give it To Me and Siza on Captain.

UK based powerhouse producer group Team Salut continues to play a key role in defining Eugy’s artistry as they produced 5 songs on the tape, leaving the remaining producer credit to Mikespro on African Beauty.

It’s quite ironic how Flavourz never gets boring, and is such an awesome listen, regardless of its homogeneity in sound and theme. This is perhaps because each song is a mash-up of diverse exotic elements, creating a scintillating fresh sound.

Prize, Hold Tight, Rolling…you name it! Every tune on the EP is a gem. Flavourz, without doubt, was specially cooked to be a summer jam! 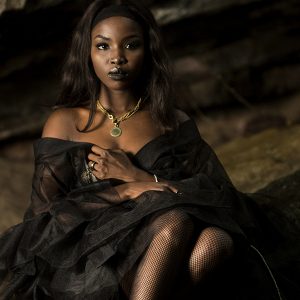 Lady Jay Releases Compelling Single, 'Who Do U Luv'

Maayaa Drops 'You', A Tribute… 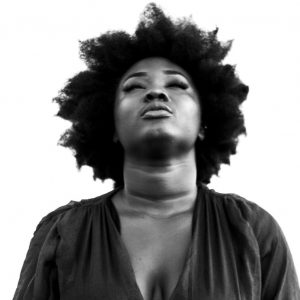 Maayaa Drops 'You', A Tribute to Her Lover