In his first project since leaving Ambitiouz Entertainment, eMtee sounds hopeful. The mellow, trap-leaning production is helmed by long-time producer Ruff and up-and-coming producers such as KnifeBeatz, BFB and Master BC. They create the perfect soundscape for the South African trap pioneer to muse about overcoming his troubles and vouching for his bright future. Named after his second child, LOGAN joins a catalog that’s built on valuing family and companionship.

eMtee’s latest body of work speaks to living out his purpose and emerging victorious through life’s challenges.

LOGAN like my first album AVERY is named after my son Logan, who is Avery’s little brother. I embrace fatherhood and the journey of watching both my sons grow and evolve in life. I always try my best to involve my children in my journey as an artist for them to understand the ins and outs of what I do.

He adds: “LOGAN is an indication of how much I love my family and I am honoring them now, so my appreciation reflects in their lifetime.”

Consistently listed amongst SA’s top MCs over the years, eMtee’s 16-track LOGAN album is a testament to why he keeps earning his stripes. The project is authentic and executed in true eMtee style with a few surprises that Hip Hop lovers globally will appreciate. 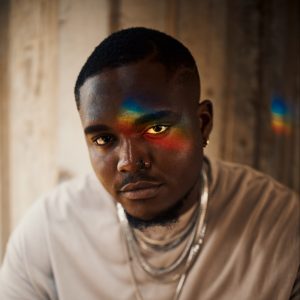 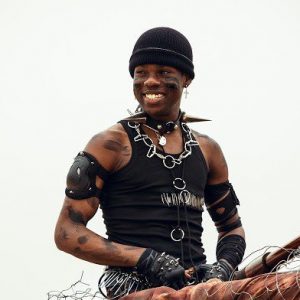