The King of SA trap, Emtee is ready to make his return early this year!

After the whole label contractual issues with his former label, Emtee went through a rough patch during that time and was not able to release music of his own. The rapper then went out on social media and spoke on him being his OWN boss which is why he then started a social media page called “Emtee Records.” Assuming from the handle, we already knew what Emtee had up his sleeves and this got his twitter fans super excited already asking if he is signing artists but the rapper did not comment.

Late December 2019, Emtee previewed a single on his twitter page which he captioned “Coming Soon … 2020;”

Last night the rapper tweeted the date “29/01/2020” which we assume and hope is the release date of the song that was recently teased. 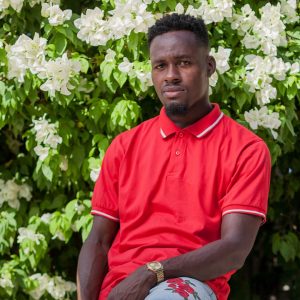 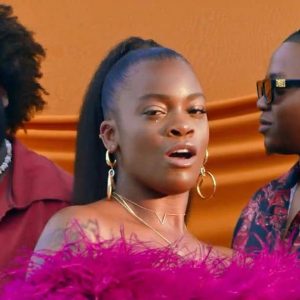