The British singer and songwriter is the latest global superstar to speak highly of the Ghanaian Reggae-Dancehall superstar’s latest body of work. Via an Instagram post dated 13th of May 2020, she said: “This album’s lifting my spirit so much!!“

Stonebwoy’s Anloga Junction album which was released officially on April 24th 2020, less than a month ago, continues to shatter existing records and set unprecedented feats. The album within barely a week upon its release recorded over 10 million streams on Audiomack in a week, making Stonebwoy the first Ghanaian artiste to hit such numbers on the digital streaming platform.

Standout single off the album “Nominate“, which features American R&B superstar Keri Hilson also peaked at number 19 on the Billboard World Digital Song Sales chart, again making him the first Ghanaian artiste to ever to attain such a feat. 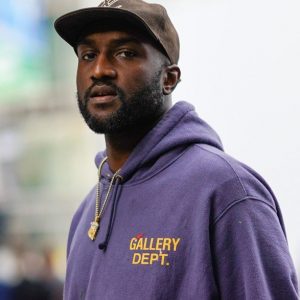 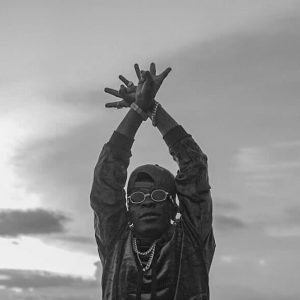