From showcasing on international platforms like SXSW in Austin, Texas, to performing at home ground festivals such as Basha Uhuru, year on year the Soweto-born musician. Elo Zar, keeps elevating her brand.

In true Elo Zar form, her latest music video for single, Bophelo, is of the highest production and has earned her an IDIDTHAT Craft Awards Special Mention for their June awards in the category – “Direction”.

“I’m very honoured to have this recognition but we did this as a team. It’s no use claiming it all. It’s beautiful to see this piece work the magic of all who made it,” expresses Elo Zar.

“This is not your typical music video. Shot and cast beautifully, this music video takes us on a journey of an unexpected showdown between two Gogos. I’ve always wondered when local filmmakers would begin to really explore fantastical genres in their work, and Tebza brings us a step closer to this reality. The visuals and the soundtrack work so well together, and the frames are beautifully captured. Of course, the two leads really make the film shine. I look forward to more of these conceptually considered pieces in the world of music videos,” shares IDIDTHAT Guest Judge: Sibusiso Sitole, CCO and co-founder of The Odd Number.

Elo Zar’s Bophelo music video was directed by multi-award-winning director, Tebogo Malope, who is the director of Netflix’s first African original series, Queen Sono, and holds a Cannes Lion Gold, 2 X SAFTAs and a Lories Grand Prix to his name just to highlight a few.

An anthem the country desperately needs right now, Elo Zar’s Bophelo encourages the nation to keep her fighting spirit and to remain resilient during these hard times. 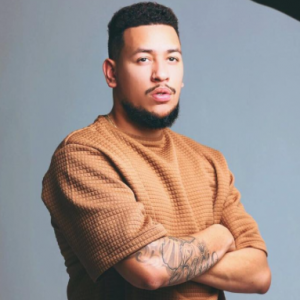 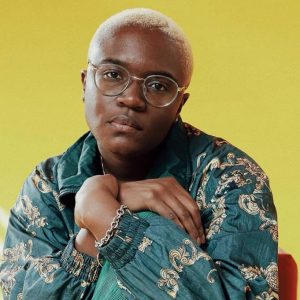