The 21-year old R&B sensation since bursting on to the scene with 2019 single “You are the One” has been achieving a lot of great feats. The chart-topping song is the lead single to her platinum certified debut EP “Elements”, released in September 2019.

It thus came as no surprise when news of Elaine signing to Columbia Records broke.

Speaking on her signing, Managing Director of Sony Music Entertainment Africa, Sean Watson, said: “Elaine is unquestionably deserving of the recognition she’s getting for her music.

“It’s not chance that got her to where she is, its talent and hard work. We love that about her and we can’t wait to work alongside her to help share her incredible music around the globe.”

As the newest member of the Columbia Records family, Elaine unveils the highly anticipated music video for Risky, a standout track from her aforementioned groundbreaking debut project.

Watch the music video for “Risky” below: 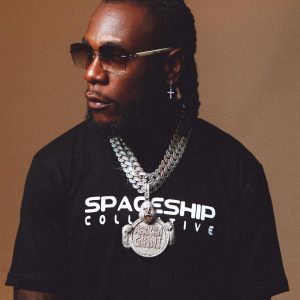 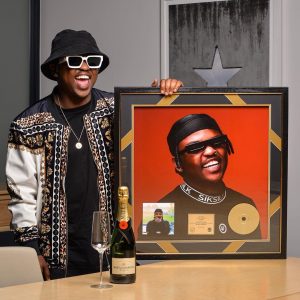