The “Toto” hitmaker took to Twitter to break the rather sentimental announcement to his fans, disclosing his mom’s untimely passing at the young age of 13.

Edem has no made any further details of the impending project public. The last compilation project Edem released was 2014’s critically acclaimed album “Books & Rhymes” which featured the likes of Stonebwoy, Kaakie, Lil Shaker, Zambian rapper Ice Queen and UK’s Sway DaSafo, and gave us “Heyba”, “Koene” and “Latex” among a host of other hit records. “Books & Rhymes” went on to win album of the year at the 2015 VGMA Awards. 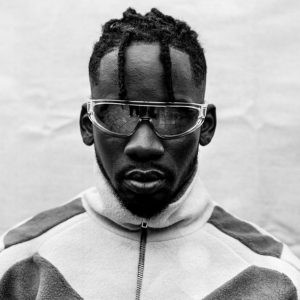 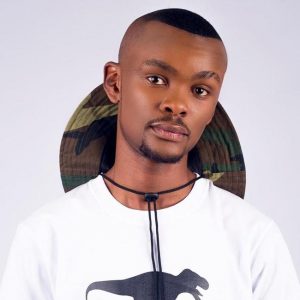