Indie songstress and producer Dunnie announces out with her second stand-alone release this year.

As a close follow-up to the release of her recent EP, “FOUR”, Afro-fusion singer, Dunnie is back to make an impression with her newly released single featuring Oxlade.

“Overdose Remix” is Dunnie’s second stand-alone release this year and will serve as a sequel to the lead track off the “FOUR” EP, “Overdose” which was released in May this year. The remix features Oxlade, another rising star in Afro-fusion and a worthy addition to an already impressive body of work.

Dunnie went solo in 2014 to work on her craft and has been persistently creative since the release of her debut body of work, “Seven” the EP  in 2018. Her efforts have not gone unrecognized in the industry earning a deal with Nestle for the creation of the “Maggi Signature” commercial and more recently, an international ad deal to produce music for the latest ad instalment of popular brand, CÎROC. 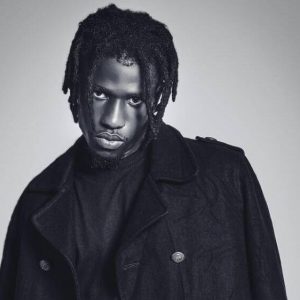 Skillz 8Figure Has it All… 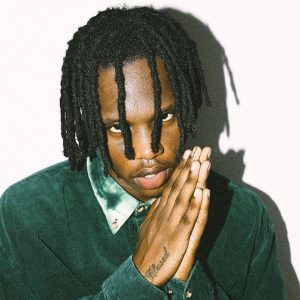 Skillz 8Figure Has it All in Abundance on New Single “Yakpa”