“LOML” is characterised by an enchanting DredW production that gives way to catching a groove, but remains minimal enough to allow gifted singer Wondaboy to convincingly drive home his sentimental message.

Dredw and WondaBoy earlier collaborated on love bop “Choco Milo” which was an equally good song, and perhaps signs of a new synergy forged between a soon-to-be unstoppable duo.

Directed by Junie Anan, the music video is predominantly set in an incandescent lit room, spotting multiple scenes of Wondaboy serenading his love interest. Do keep an eye out for DredW who makes multiple cameo appearances in the video.

Watch the music video for “LOML” below. 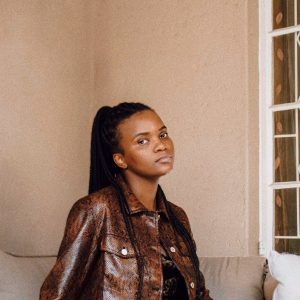