After spending the year with the constant release of songs and projects, DredW is still determined to end the year on a high with the release of this single pack project.

The 2-track project is boldly titled ‘Fight & Flight’ with features from Copta and Dani Draco alongside La Meme Gang’s $pacely and Kiddblack.

DredW again perfectly complements featured vocalists with dope beats. His range of sonic influences guarantees there is never a dull moment through the short listening period of this project.

Klu Partners With Joey B for ‘I Want To Love’ 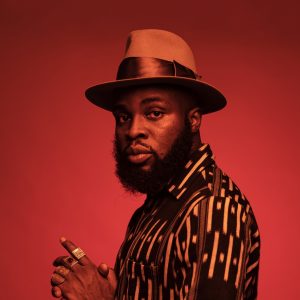 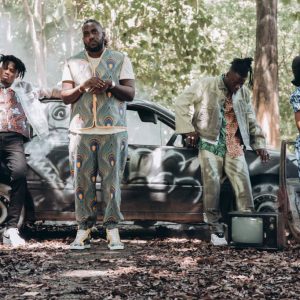