The album is about a DJ/Producer from Soweto that had to work his way up to be where he is today. Determination, patience, perseverance, and hard work being key drivers of the project.

“My journey in the music industry it wasn’t easy. I named this album “My Journey” because the production of every song featured on the album has a story of what I experienced within the music industry. From my struggles, to building a brand, to seeking opportunities that were few and far between,” reveals DJ Stokie.

DJ Stokie adds: “This album means the world to me because the work ethic that was put on this project is amazing. The creativity of my team, the energy of the artists in-studio was crazy and not forgetting sleepless nights. I would really like to thank all my fans for the support they have been giving me, and my album is a Christmas present from me to them.”

With a notable remix of “Ungowami” featuring Uhuru, DJ Maphorisa and Wizkid bound to set dancefloors alight, DJ Stokie expands his sound with various elements added to his signature soulful iteration of Amapiano. Frequent collaborator Kabza De Small makes several contributions to the 24-track long project, while we’re served a feast of melodies, rhythms and instrumentation traversing several subsets of house across the album. From the jazzy single “Superman” featuring Masterpiece and Madumane, to the rap-tinged “Ubusuku” with man-of-the-moment, Focalistic.

The country has come to appreciate DJ Stokie’s increasingly influential interpretation of Amapiano and his latest offering, “My Journey”, will be a treat for music lovers not only in South Africa but across the continent.

Make sure to connect with DJ Stokie on social media for more music news and stream or download “My Journey” album below: 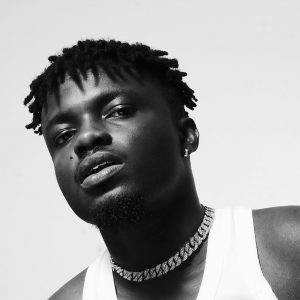 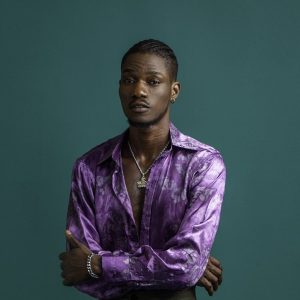