How Authenticity Is Fueling DJ Lotus Bomb In Music

This DJ artist in Miami, Elizabeth Dallman aka DJ Lotus Bomb, is not letting her guard down at any moment on her established foundation in music.

She has incredible, visceral, and deep lyrics to drive you to her growing solid fanbase. She has an applaudable success habit, substantial beliefs, and stands by her individualized personality and view, which all substantiates her authenticity. She has been winning it clean by gradually building her craft and brand. Here is how she is making a statement in the music scenes in Miami.

Elizabeth Dallman, popularly known as DJ Lotus Bomb is a true example of taking advantage of opportunities that avail, which has gradually built her to where she is today. Lotus was born and raised in Germany on an army base and moved to South Carolina when she was 12. The intriguing thing is that she began her musical foundation in piano when she was 8 and progressed to the violin and viola when she was 12. Music and the arts have played a huge role in her life, especially playing first-chair violinist throughout her orchestra career.

In college in Charleston, SC she became inspired to become a DJ. Her musical interest did not stop there as she went ahead and explored producing and Deejaying 10 years later in Miami inspired by the house scene: melodic minimal and techno house. She is inspired by artists such as Lee Burridge, Damian Lazarus, Mira, and Adam Port. She also takes a big influence from her refined taste in the 70s, 80s, and 90s music.

DJ Lotus Bomb is truly her authentic self from her refined taste of music which is unique. She has also genuinely gone through the success journey, embracing what unfolds for her. She has taken each step and obstacle with enthusiasm as they gradually add her value. She is a continuous learner, where she constantly looks into how to improve her craft having diversified music, and grow as a person. She stands by what she believes she is. It is through these principles and values that she is making tremendous strides in the music industry.

She has worked her way up through hard work, patience, determination, and authenticity. She believes success is a journey. She thus works on the small steps that build up to the greater goal, including researching her craft and learning from the challenges.

Lotus has released a banger single, ‘Queen of Hearts‘ which has profound and dripping lyrics. Her lyrics hit uniquely, which are her most significant wins, as she truly presents her identity and voice. She is seemingly not stopping at that, as from the song, you will have an urge for more.

It is by being genuinely true to yourself and your steps that you get to win huge and genuinely. You ought to watch out for this star in the international scenes. Lotus deejaying’s skills are also always epic, and she will not leave you with regrets. Check out her latest single on Spotify or see what she is working on next on her Instagram. 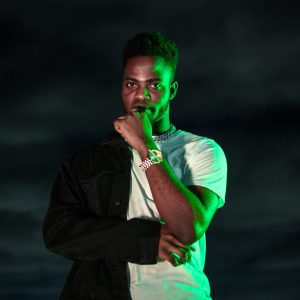 Orchestrate96 Recruits OMB Bloodbath and Space KID on "Pop Out", a Precursor to his Impending Album 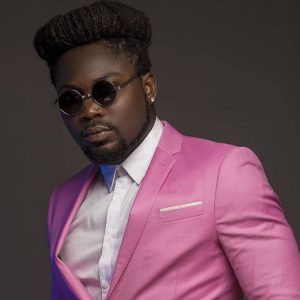