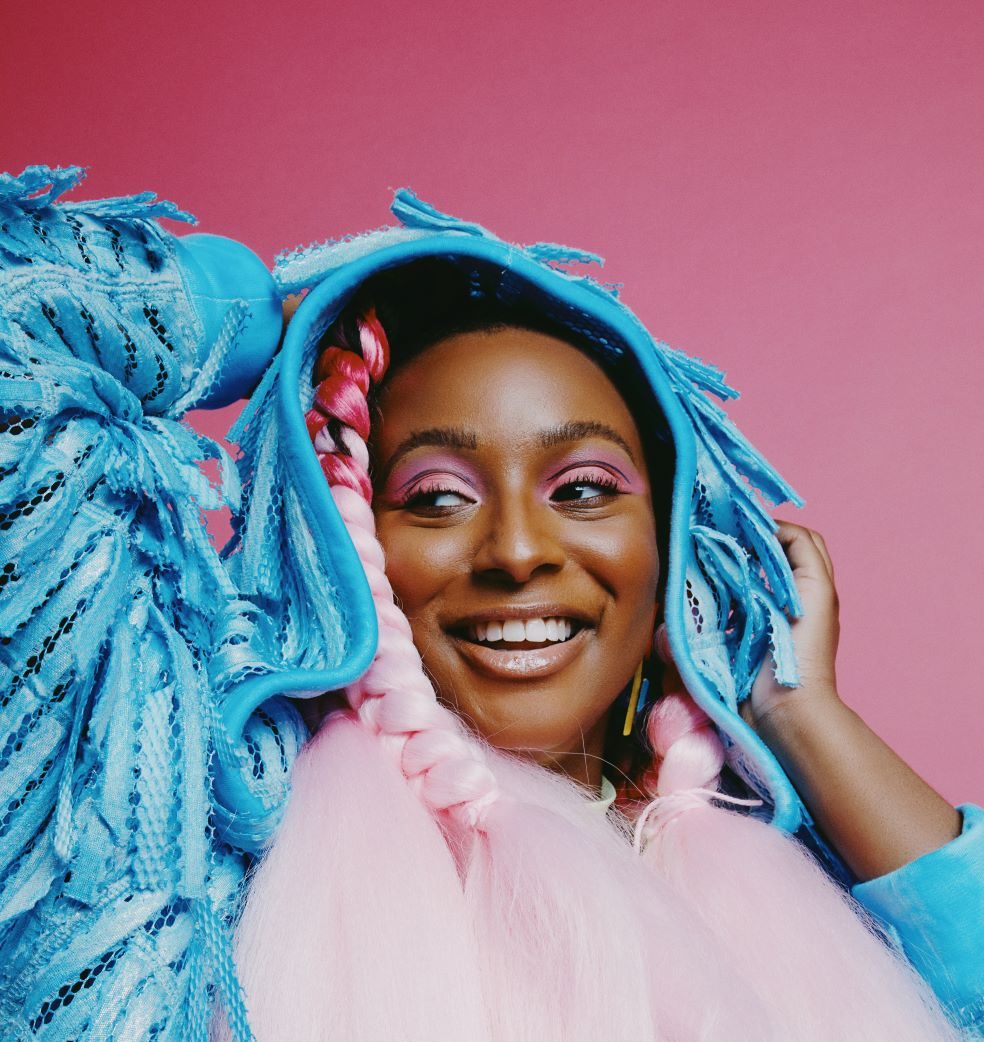 Cuppy, released “Jollof on the Jet” the lead single off her debut album ‘Original Copy.’

The track released in mid-July features fellow African artists, Rema and Rayvanny. Cuppy believes this track will resonate deeply with the South African audience, an audience close to her heart.

“I love South Africa,” the pink-haired muso who was named in May, as the official host for ‘Africa Now Radio with Cuppy’ a new show on Apple Music, said. “Every January for the past five years I’ve spent time in Cape Town and all the visuals for the album were captured there.”

Cuppy, who was born Florence Ifeoluwa Otedola in 1992, grew up in Lagos and moved to London when she was 13 to attend school. In 2014, she graduated with a degree in business and economics from King’s College London. By then she had already built a reputation as one of the foremost DJs in Africa and was selected as a DJ at the MTV Africa Music Awards Durban 2014.

While Cuppy has produced and released other compilations since then (including The ‘House of Cuppy’ and ‘The House of Cuppy II’), she views ‘Original Copy’ as her debut musical album.

I honestly haven’t had the courage to put out any music since my last single ‘Gelato’ in 2019. Prior to that Cuppy released four other singles, with her debut being ‘Green Light’ (featuring Tekno in 2017). “I’ve experimented, this album is literally going back to the basics. So it has been a long time coming,” she said.

The album sees Cuppy take the vocal reigns on themes that range from independence to love lost and African pride, over a pop-meets-afrobeats sonic bed that she calls: “neo-afrobeats”. In that vein, ‘Jollof on the Jet’ symbolizes the duality between being a jet-setting international artist and her African roots.

“I really wanted this to be something lighthearted to uplift people,” Cuppy explained of the single. “My personality is bubbly and I wanted that to come through and not hit them with too much depth,” she said.

“At the same time, I wanted this track to be a chance to really represent the continent.” Cuppy is highly proud of her African heritage and this is reflected in the unusual name of the track. “We connect through food in Africa and Jollof rice is such an important part of our culture in Nigeria,” she said. “The name came to me one day while traveling and literally eating Jollof rice on an airplane. I may perform all over the world, but I still love my African food and what it represents,” she commented.

Cuppy recently signed with Platoon, a UK-based music company and the album will be released through them on August later this year.