Tanzanians have put forward a petition calling for the exclusion of Diamond Platnumz from the 2021 BET awards because of his affiliation to the late President John Magufuli.

A large number of Tanzanians have primarily endorsed a petition which has the aim of getting the nomination of Diamond Platnumz, one of their biggest artistes revoked from the impending BET Awards.

Diamond Platnumz, an artiste popular for his unique Bongo Flava sound, recently bagged a nomination in the Best International Act category at the 2021 BET awards. He was nominated alongside Nigerian heavyweights Burna Boy and Wizkid. His countrymen are however not happy with him and want him stripped of his nomination due to his close relations and public show of love and support for the late President John Magufuli.

It has been reported that so far, over 20,300 people have signed the online petition which is said to have been published by ‘Change Tanzania’, an initiative focused on bringing about sustainable change in the East African country.

The petition is aimed at getting 25,000 signees and at this rate, it is certain that goal will be reached.

An excerpt from the petition itself reads as follows:

“Diamond Platnumz is a world-renowned Tanzanian artist who used his popularity and his talent to whitewash and deodorize the brutal repression of the late dictator John Magufuli and his regime…In 2020, despite a huge outcry locally and internationally against Magufuli and his regime, Diamond endorsed this brutal dictator, dedicated a song to him (‘Magufuli Baba Lao’) and several times took to stage with him during the campaign.”

Change Tanzania also spoke about how Diamond Platnumz has also failed to show love and support for other artistes, including comedian Idris Sultan, who have been arrested under the regime of Magufuli. Diamond Platnumz himself had a personal experience with the law in 2018 when he was arrested for a video on social media which was regarded as inappropriate.

BET and Diamond Platnumz are yet to comment on the issue. 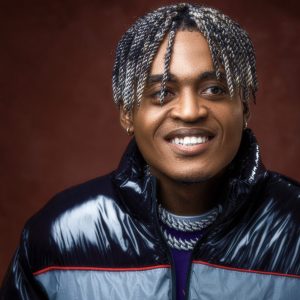 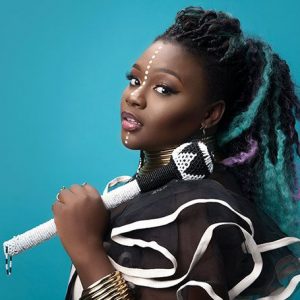