After collaborating with YBNL boss Olamide and recently being featured on the “0106 Album (Volume 4)” by renowned Ghanaian rapper Jayso, Delis is back with a new one “Hit The Brakes” produced by the well-known Fortune Dane.

Delis is a Ghanaian based rapper, singer. Influenced by rappers like M.I Abaga, E.L, Drake and Eminem, Delis is highly known for his witty wordplay/punchline heavy flow and his catchy melodious singing on Hip Hop, trap and afrobeat records mostly. In 2016, Delis won the #whoyouepp rap competition hosted by top Nigerian blog Notjustok.com and Olamide. This earned him a song “Lies People Tell” and video with the YBNL boss Olamide. Known for dropping freestyle videos on social media especially twitter. His Biibi ba freestyle garnered over 30,000views and a repost by Sarkodie. These freestyles led to him being recognized by Jayso and featured on his recent album ‘0106 LP (Vol.4).

“Hit The Brakes” produced by Fortune Dane is a soulful trap vibe in which Delis sings about some of his life struggles and his musical journey.

Jean Feier is out… 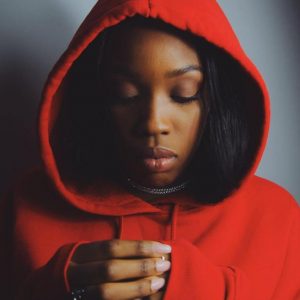 Jean Feier is out with new song, 'Star Baby' 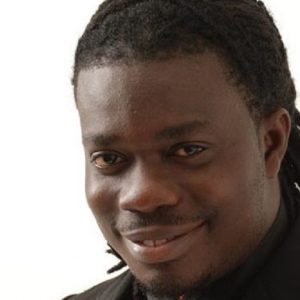