After an impressive 2017, where he stamped his mark onto the SA Hip Hop scene by landing a Kwesta feature on his first official single, “Flex Life” Dee hasn’t looked back.

The Extended Play starts off with a Kwesta skit where the multiple award winning-artist touches on how Dee was his favourite contestant on the second edition of the vuzu hustle and how much he expected a verse from him when he was eliminated for not spitting one.

@DEEXCLSV’s highly anticipated EP, “Two Hours from G Park” is dropping on Monday, the 26th of March on @JOOXSouthAfrica.

Rustenburg in Geelhout Park is where the artist was born & bred. DEE XCLSV further goes on to talk about how he gradually moved to Johannesburg in search for a bigger and better life.

The life of an “up coming” artist is tricky, especially with the trials in making a name for yourself. Dee recognises this and makes it very clear that he has not let the growing popularity accompanied with recognition get to his head.

Punchline media artists, Tony X, Luna Florentino and Manu Worldstar with the rest of the team have been hard at work with building their street cred and we’ve noticed how the love on social media has been building up.

Personally my favourite tracks on the EP are Weekend, Flex Life, Stuck In My Ways, WTVR and Facts.

Shout out to PRFXND, The Urban Lunatic, Gobi Beast, CM Squared, Provo on production for this masterpiece.

Two Hours From G Park was number one on the trending list on release day where old and new fans showed love for the buzzing artist.

You can buy his debut EP on iTunes! 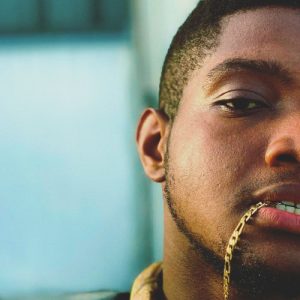 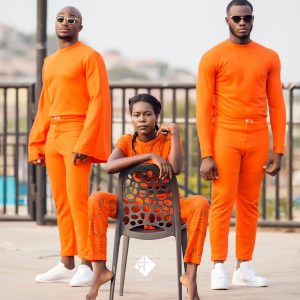