Straight out of GeelHout Park in Rustenburg, DEE XCLSV has had quite a busy 12 months after the second edition of the Vuzu Hustle.

The artist announced his signing to the international label with a surprise drop, “HOTEL ROOM FLOW” .. just detailing how he really felt after his ‘I Don’t Have A Verse’ moment.

He’s never really addressed the emotions he felt that day and also details how that moment woke him up and helped opened doors for him.

His first single was a Kwesta feature, EP is out and now a record deal dotted down. What could be next for the rising star? A possible album in the figure maybe?

The stars are aligning for sure. 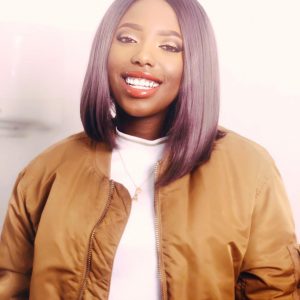