More widely known for his recent Vuzu Hustle journey which ended in controversy, where he was booted off the show for saying he doesn’t have a verse ready quickly hit back at his critics with one of the best Hip Hop songs to drop this year.

The visuals were shot on the streets of Braamfontein in Johannesburg. This area was specifically chosen because it is the usual place where students and young people hang out and enjoy their days around peers or have fun at get together’s and parties.

Kwesta’s verse was shot in Yeoville, a community usually hampered by crime and dark ally’s.  The veteran rapper raps about some of the results of his grind, how he never gave up on his dreams and why it is important to stay true to yourself.

Met @DEEXCLSV on a TV Show looking for undiscovered rappers to give a shot at the big time.

I don’t give handouts but I promised him a verse on condition he make good use of the opportunity. He took it with both hands & today @MTVBaseAfrica airing his debut music video w/ DaKAR! pic.twitter.com/1D0YrYUsCh

‘Flex Life’ isn’t about popping bottles and women but actually about breaking through from constant hustling and making a name for yourself to finally getting some sort of recognition for the amount of work one puts in.

Ever since DEE XCLSV’s Vuzu Hustle journey he has been featured in a DJ Switch song called ‘On The Way’ which has another veteran artist Maraza. He is also on Punchline Media’s very first project together ‘Pissed Off The Neighbours’ EP which features Luna Florentino, Manu Worldstar and Tony X.

The 21-year old artist is currently working on his debut project ‘Blue’ EP which is expected late in 2017 or early next year.

You can get his first official single ‘Flex Life’ here: 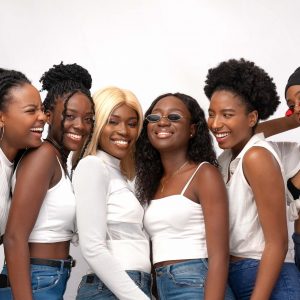 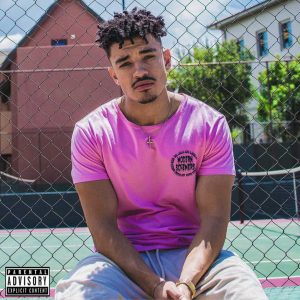