Ghanaian rap heavyweight and half of the R2bees Music Group Omar Sterling took to Twitter on Monday not only to commemorate 2 years since the release of his evergreen debut solo project ‘Victory Through Harmony‘ but also to warn us about dropping some new music on our heads.

VTH is 2yrs old.. Freestyle tonight for the culture https://t.co/uushi82fAw

R2bees were all set to give us their third studio album ‘Site 15’ sometime in August but it was put on hold after the duo landed a distribution deal with Universal Music Group.

This is probably an attempt to appease the fans for the delayed album. We are suckers for a solid Omar Sterling ‘sermon’. We will take it!

Listen to ‘Death Before Dishonor’ here: 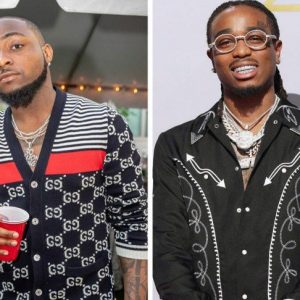 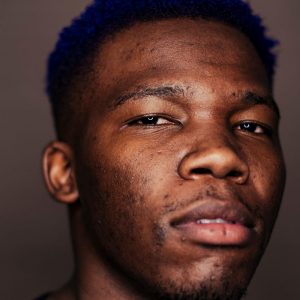