Dax Releases ‘Why So Serious’, the Third Installment of His Joker Series

Canadian rapper, singer, and songwriter Daniel Nwosu Jnr popularly known as Dax is out with new song ‘Why So Serious‘ accompanied with cinematic visuals.

Dax became famous for his freestyle remixes to hit rap songs. He gained media attention when he dropped the music video for his song “Cash Me Outside” in 2017 which featured Danielle Bregoli. It currently has over 22 million views on YouTube. In August of the following year, Dax released his debut EP — It’s Different Now.

‘Why So Serious‘ is the third installment of Dax’s Joker series. The song is a follow-up on ‘Joker‘ and “Joker Returns‘. In this 3-part series, Dax cleverly touches on mental health issues, cyberbullying and social communication issues usually by putting himself in the shoes of the victim.

Although misunderstood, Dax is never one to shy away from getting his point across. As portrayed in the music video, he has been admitted to an asylum, an analogy implying how he is perceived by society for speaking his truth and questioning the system. He is basically seen as a lunatic for not owning to conform to the norms of society.

Last time that I talked you guys you thought I was mental
I explained how I felt cause I thought you were people I could vent to
But you just laughed, said I’m crazy, stupid and slightly special
That I should quit, or end my life so now I resent you

Stream ‘Why So Serious’ by Dax below: 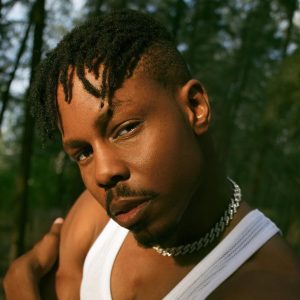 Ladipoe's Simplistic Video For 'Feeling' Captures The Innocence of Childhood 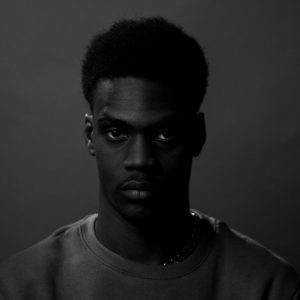