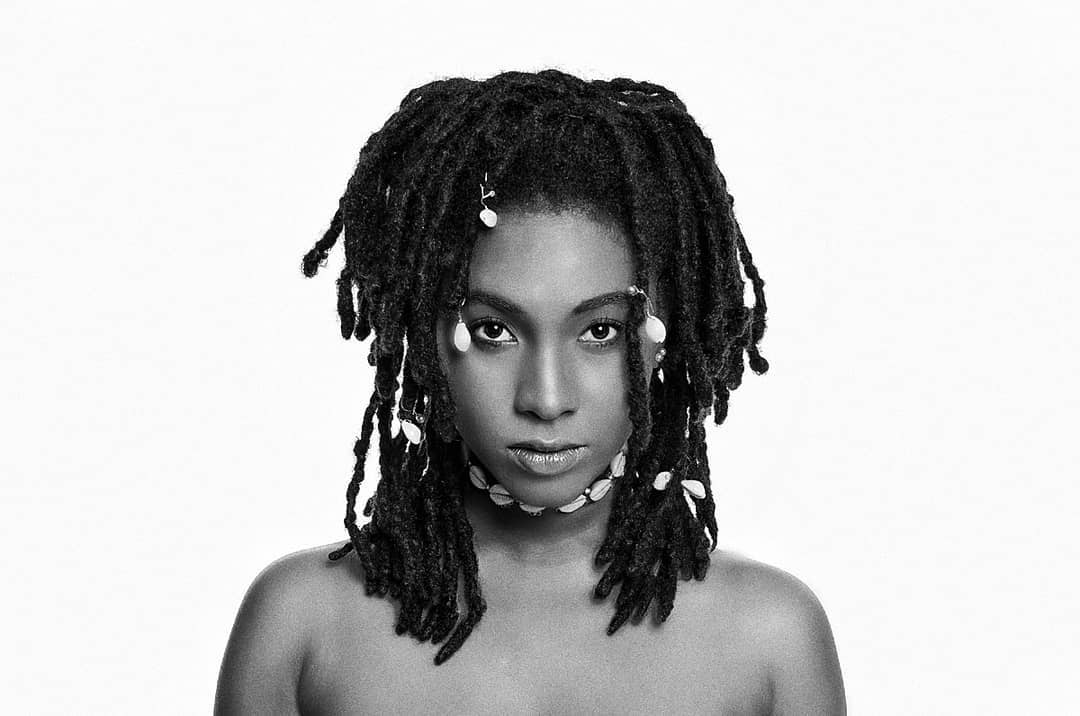 London based British-Nigerian Soul Fusion artiste Davina Oriakhi, is a versatile singer-songwriter and poet. She began hitting the ground running on the digital music scene in 2017, and since that time has manifested into a versatile and multifaceted artist with her own signature sound and stylization. Enjoy our little chit chat with her.

1. Hello Davina, could you start by telling us a bit about yourself and how your musical journey began?

The list is endless… and I remember I just wanted to contribute to the world’s catalog as an artist and as a songwriter. And that’s how I feel to this day. I want people to be inspired and moved by my music, just the way I was moved and inspired as a child. I had my first SoundCloud release in 2014 with “Content” produced by Nonso Amadi, after years of focusing on dance and radio presenting… 2014 was when I decided to come out of my shell. However, I started taking music seriously in 2017 with my debut LP “Love to a Mortal”.

2. What’s your philosophy in life and how does it affect your creative work?

It is also the reason why despite the odds being against me in terms of pursuing music as I career, I keep going, because through music, through my art, I feel alive.

3. Do you remember when you wrote your first song and when did you start taking music seriously?

My first song… I was probably 8 when I wrote my first song or a bit younger, but I honestly do not remember what it was. I do remember writing a song in class (which I was made to sing in front of the class because I wasn’t paying attention or something like that), I think I was in Year 4/5, and it was the same melody as the first verse in Missy Elliot’s “Get your freak on” and it was directed at a boy in my class who we called “Eggedios” because of the shape of his head (I know right? Kids are so mean, Lord, forgive me.)

It went like this (I can’t believe I remember)

I do not remember how the rest of the song went…
Do not judge me. *laughs*
I started taking music seriously in 2017, so that’s the year I would say I really kicked off my career.

4. How would you describe your genre of music?

My sound is a multi-faceted fusion as is my being. I do not believe that just one genre would truly describe all the elements that make my sound or give me absolute freedom of expression.

For the sake of comprehension, the term that is closest to an apt description I’d say is Afro Rhythm and Soul fusion. I am influenced by an array of genres and an array of styles and a diverse range of amazing songwriters and artists, from Bob Marley to Dolly Parton, Lauryn Hill to Brymo. So yeah…a fusion definitely.

My debut LP “Love to a Mortal” is an expression of a spiritual love journey, from finding love to the realization of lust and deceptive emotions, temptation, and relapse, to depression, forgiveness, then healing, mental and spiritual battles, to self-love and the road to self-discovery and acceptance, and the outer-body feeling of love and joy. It’s a journey, and each track represents each stop along the way. The project wasn’t premeditated. I began intentionally recording and working with producers for the songs I was writing when I noticed there was a theme, a string pulling the songs together in a certain direction. The mix of genres and spoken word pieces were not premeditated either, it all just happened as I went along. Making the LP was truly a journey for me, and I found treasure in heartwarming quality responses to the project when it was released, so for that, I’m grateful. I recently realized I’ve been writing songs and poetry that have a particular theme, so… another project is on the way *smiles*.

6. What makes you stand out as an artist?

My tone. My songwriting style. My message of love, life, and spirituality in my songwriting is in a lane of its own.

My stage presence. When I perform, I perform with my entire body. The connection I have with my audience goes beyond the surface, and these are some of what makes me unique as an artist.

7. Can you describe to us your fashion sense?

Comfortable. Comfort is key for me when it comes to fashion. I always make sure I feel like myself when I wear anything. If I don’t feel like it’s me… and cozy… I won’t wear it. I can’t really describe what “Me” is as I am multi-faceted. So I guess you can say, so is my fashion sense, Multi-Faceted.

8. What do you feel is the most pertinent issue in our society and What in your opinion is a musician’s role for being a force for societal change?

There are so many issues in our society it’s overwhelming, but I feel the issue of abuse is extremely crucial, whether it be sexual abuse, emotional abuse, mental abuse, physical abuse, the list goes on.

As Nina Simone rightfully said, I believe an “artist is supposed to reflect the times”… I paraphrase. I feel like music is such a powerful medium of expression that it is a no brainer to use it to create conversations for social awareness where possible. I am well aware that some artists do not find interest in using music as a tool for such purposes and I don’t have a problem with that. However, I do have an issue with music that promotes and/or contributes to the issues in our society today.

9. What is the most difficult thing you’ve had to endure in your music career?

That’s a hard question. Honestly, I would just say life getting in the way… I’ll leave that there.