Quavo‘s debut solo project ‘Quavo Hunch’ was initially set to be released sometime in September but has been pushed back for some reason.

The album is however still on the horizon and Quavo is going lengths to leave fans even more anxious about this project than ever.

Quavo took to his Instagram to share a list of featured artists on this project and the standout act as far as we are concerned is Afrobeat superstar Davido.

Other acts on the sketch list include Migos compadres Offset and Takeoff, as well as Drake, Cardi B, 21 Savage, Travis Scott, Kid Cudi and Saweetie.

Quavo isn’t making any promises yet. The post maintains that it’s “not final cut.”

Regardless, this is still good news for Davido fans and lovers of the afrobeat genre in general. 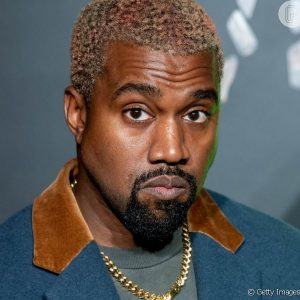 Kanye West Delays Release of 'Yandhi' To Record In Africa 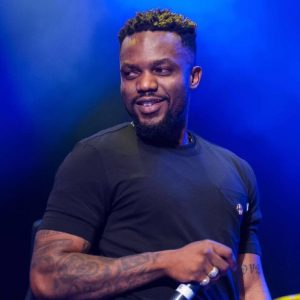 'Death Before Dishonor' - Omar Sterling Back With Another Sermon