Check out Davido’s hilarious reaction to Peruzzi and Kiddominant’s reveal on the songs they have each ghostwritten for him.

Nigerian music superstar, Davido reacted after his DMW crew member, Peruzzi and usual collaborator – music producer, Kiddominant revealed the songs they have each written for him.

On Instagram, the two made these revelations during a live session where they went head-to-head on what they dubbed a “Songwriting Catalog Flex“. Instagram Live has been a “go-to” hub for music fans the world over, especially in light of the global coronavirus lockdown situation.

Peruzzi revealed he was the brain behind some of the Davido’s hit tracks like “FIA”, “Nwa Baby”, “Risky” and “Assurance” while Kiddominant said he also wrote “Dodo”, “Fall”, “The Money” and “Like Dat”.

In Nigeria, there seems to be a stigma attached to a musician admitting his hit tracks were written by someone else, but Davido did not seem to take Peruzzi and Kiddominant’s revelation to heart. He took to the comment section to reveal what he also brought to the table.

He wrote: “At least I wrote ‘shekpe’ “. ‘Shekpe’ in case you did not know, is an adlib Davido belts out in most of his songs. 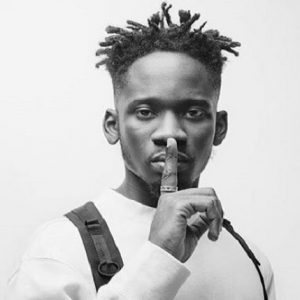 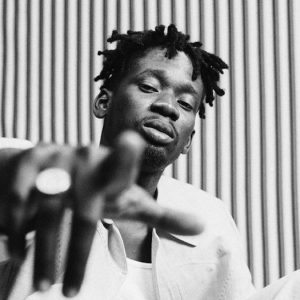