The Dashiki is a bright-colored unisex garment worn predominantly in West Africa.

It is a piece of clothing that covers the upper part of the body. It can also be worn with matching trousers. Traditionally, it can be matched with a Kufi, a brimless, short, and rounded cap worn by men in Northern, Eastern, Western Africa and some parts of South Asia.

Who Created the Dashiki?

The Dashiki came about after Vlisco textile designer- Toon van de Manakker created the Angelina print in 1962, a design greatly influenced by the silk embroidered tunics adorned by Christian noblewomen in the mid-1800s in Ethiopia. It became an iconic fabric in the early 1960s and ’70s and to this day, it stands as one of Vlisco’s most recognizable patterns.

The Angelina print is quite popular in West Africa, in countries like Ghana, Nigeria, Togo and Benin. In the Democratic Republic of the Congo, it is known as “Miriam Makeba”, after the beloved South African songstress. In Ghana, it is known as Angelina and became even more popular when Sweet Talks & A.B. Crentsil’s song “Angelina” became a hit in the late 1970s. It is called Kitenge in East Africa and is highly patronized in Tanzania and Kenya.

Who Coined The Dashiki Name?

The term Dashiki comes from the Yoruba word dàńṣíkí, a word adopted from the Hausa word for ‘shirt’ or ‘inner garment’. Yoruba and Hausa are languages spoken in Nigeria and some parts of West Africa.

Jason Benning coined the modern term “dashiki” in 1967 and began its commercial production with Milton Clarke, Howard Davis, and William Smith under their clothing company New Breed Clothing Ltd based out of Harlem, New York.

When To Wear A Dashiki

One can also don a Dashiki for funerals. The traditional Dashiki colors for mourning are Black and Red.

The Dashiki found a place in the United States of America during the Civil Rights and Black Power movement. Being featured in movies like Uptight (1968), Putney Swope (1969), and the weekly television series Soul Train (1971), the Dashiki became part of American popular culture. Wearing a Dashiki has become a way people, mostly Africans in the diaspora connect with or return to their African heritage. In the 1960s, Hippies adopted the wearing of Dashikis as a way to express their counterculture values.

Currently, The Dashiki may be referred to by some people as a phase in fashion but as you have read, the attire has been around for quite some time. For lots of Africans, it signifies a traditional apparel and for Africans in the diaspora, it is a way to connect with one’s African roots or heritage. It is funny that most of the Dashikis on the market today are primarily manufactured in Asia. 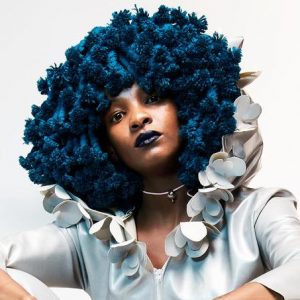 Amapiano: The Beautiful History of… 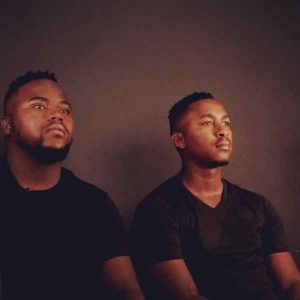