With his debut album postponed to some time next year, the La Meme Gang enigma Darkovibes blesses his fans with the all-new music video for his single “Mike Tyson” featuring Runtown.

Directed by Zed, the colorful and energetic video does not only accurately capture the mood of the song, but also breathes the overriding theme of Darko’s impending debut album, “Kpanlogo“.

Kpanlogo is a recreational dance and music form originating in the 1960s from among the Ga people of the Greater Accra Region in Ghana, West Africa. The main kpanlogo bell part is one of the most common and oldest key patterns found in sub-Saharan Africa and is believed to have given birth to Afrobeat and the Azonto sub-genre as we know it!

With Jamestown doubling as not only the ancient district capital of the Ga people but also the hub of boxing in Ghana, there was no better location for this video.

The song which sees both artistes taking turns in sounding a fair warning to their foes; spots scenes of Darko and featured act Runtown perform in a ring at your typical Jamestown boxing gym. This is accompanied by shots of Jamestown’s beaches, relics and electrifying southern dancers grooving to the rhythm of the Kpanlogo drum, revealing the peak of afrobeat not just as a genre but a culture.

Vector Is Out With… 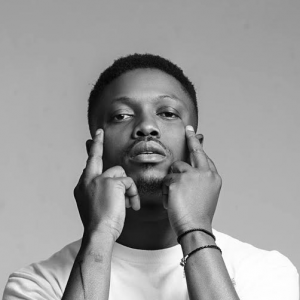 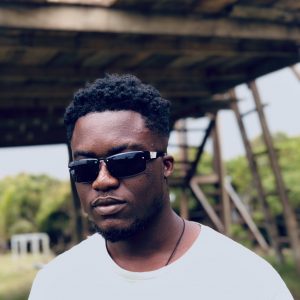