Dark Child followed and DM’d me.

Prior to this tweet, Tellaman had always expressed his admiration for Darkchild. A little breakdown of who DarkChild is will make you understand Tellaman’s excitement.

Jerkins has won multiple Grammy Awards. Among his most successful productions are “Stay with Me” by Sam Smith, “The Boy Is Mine” and “What About Us?” by Brandy.

Watch Tellaman’s “No Sharing” below: 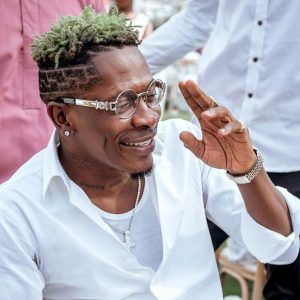 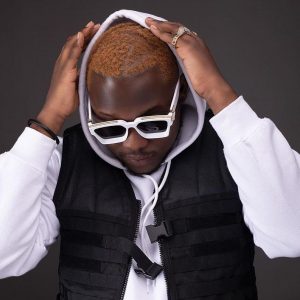