Daniel Nii Kwei Akam also known as — Dani Draco — began his career from learning production to engineering and then eventually became known more like a harness for vibes, drawing inspiration from all artists and alternative Ghanaian based artist mixing every style like a “gumbo pot”. Sonics matter to him more than anything!

He released his first single “Liquid” in October 2017 which landed him a concert gig hosted at the Alliance Française. From being the backing vocalist behind Wendy Shay’s song “Shay on you“ to ghostwriting for French-based artistes, Dani who is on the come up, holds a promising career.

The beginning of 2019 saw the release of “Power” as he teamed up with B.Botch and DJ Krept for the suave-style Afro-swing tune. Dani also tapped into the wave of Fuse ODG’s Legendary producer Lexyz for the laid back Afro soundtrack “Summer Vibes”. He also released single “Lean Wave” with Astrro and Hym within the calendar year.

His latest release “Trouble” is a sultry dancehall sound. Dani Draco describes the self-produced tune as a farewell bid to the summer and her short but lust-filled relationships. 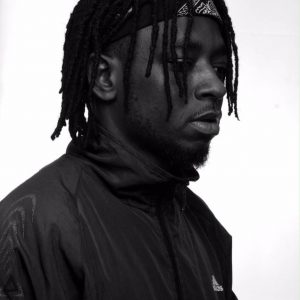 Magnom Pushes The Limits With Innuendo Laden "Bounce Your Titty" 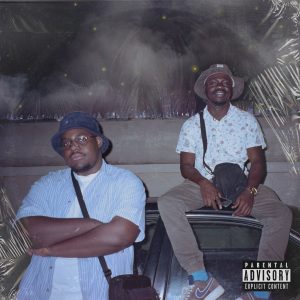