Following the success of his feature on label mate $pacely‘s earlier released “Paradise“, Labadi Music’s Dani Draco collaborates with prolific record producer Moor Sound on his first major outing of the calendar year.
The R&B anthem is speculated to be the lead single of a forthcoming collaborative project from the duo.

Titled “Ready”, the collaborative effort sees Dani Draco sublimely float his dulcet vocals over a classic 808 beset production calibrated by Moor Sound, as he croons about getting his money right!

Having already churned out joint EPs with the likes of Copta, Kxng Joey, KiddBlack and Garvie, the impending project will add to Moor Sound’s unending streak of collaborative EPs, and in the same breath will serve as Draco’s debut compilation release.

Zinoleesky Announces Release Date for the Anticipated ‘Loving You’ 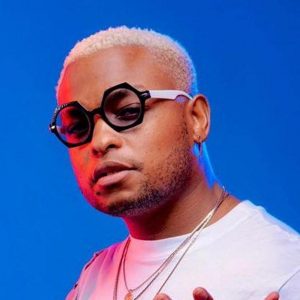 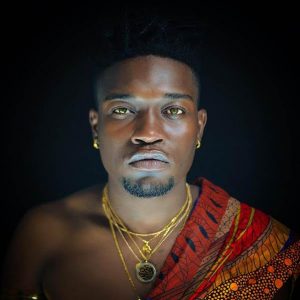