In a post on social media, the “Vera” hitmaker revealed the two had been working 12 hours straight on both an audio and video recording session.

D-Black who happens to be on a quest of projecting Ghanaian music on the global stage recently secured a publishing deal with Sony/ATV. This collaborative project with OT Genasis appears to be his first major move after securing the deal.

OT Genasis who is widely known for smash hit singles “I’m in love with the Coco” and “Cut It” also expressed his excitement in another related social media post of the two, where he referred to D-Black as his boy from Ghana. 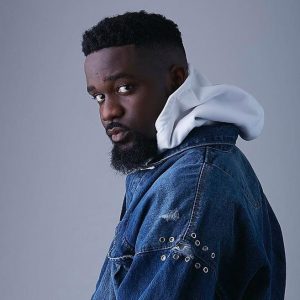 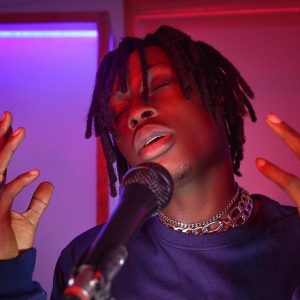