Imagine being in the company of friends and family with a few unfamiliar but congenial faces. You’re seated on the floors of a park, munching on some available food and drinks that you may have either bought from a nearby vendor or brought from home. Mind you, this is no picnic.

Facing you is a fixed upright partition displaying visuals that made your childhood so memorable. Visuals that bring a feeling of nostalgia to individuals who have a commemorative memory. For others, this moment is not such a reminiscent one but a totally new occurrence; a learning experience, a time where they could measure how far we as Ghanaians or Africans have come as a movie industry.

24th of September, 2016 was a very memorable night for individuals who had the opportunity to have seen a poster with the inscription “Classics in the Park” circulating on social media and took a chance to partake.

The Akola Boni Park at Osu became a temporary hub for rich Ghanaian history through film from the hours of 6-9 PM.

The event was the first of its kind in Accra. I, however, do stand to be corrected. It was hosted by renowned Ghanaian-American hip-hop and visual artist, Blitz the Ambassador.

Classics In The Park is a free outdoor film screening. Its focus is on early African Cinema created between 1950 – 1980. The main aim of this initiative is to reintroduce a generation of African films and filmmakers to new audiences. The movies that made the lineup for the first edition were- the 1970’s Ghanaian classic ‘I Told You So’ directed by Egbert Adjesu and short film ‘Afronaults’ (2014) directed by Frances Bodomo.

This entire movement is an initiative by Kasa Mfoni and the Africa Film Society. One of the main reasons behind this is to uncover rich cinematic history and to celebrate the brilliant minds behind our classic films and to acknowledge our current filmmakers by pairing each classic with a contemporary short film made by a new African director. The screenings have been scheduled to take place every last Saturday of the month.

I strongly do believe that Classics In The Park will definitely help keep the current generation of filmmakers and actors on their toes for them to refrain from putting out mediocre work but rather produce classics that will be talked about and hailed several years from now.

I would also like to commend the entire team for their resilience and dedication for continuing with the show even in the face of a short drizzle. I entreat all and sundry to make it a point to be at the next screening scheduled to happen on 29th October at the Akola Boni Park Osu, Accra at exactly 6pm. 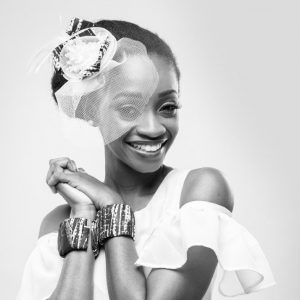 Adomaa Features Jayso on 'What Lovers Do' 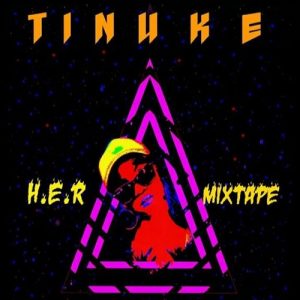