Nigerian singer Adedamola Adefolahan popularly known as Fireboy DML is signed unto Olamide’s YBNL Records and has been tipped as one of the leaders of the new wave of next-gen African artists destined to dominate the globe with the Afrobeat sound.

“Laughter, Tears and Goosebumps” (abbreviated as LTG) is his critically acclaimed debut studio album. It was released by YBNL Nation on November 29, 2019. The album comprises 13 tracks without any features. The album was primarily produced by Pheelz, along with production from Cracker Mallo, Echo the Guru, IamBeatz and P.Prime. LTG was supported by the previously released lead singles “Jealous”, “What If I Say” and “King”. 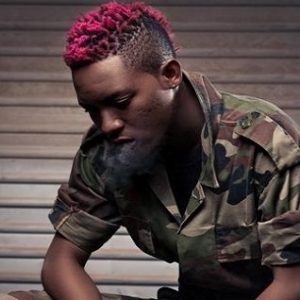 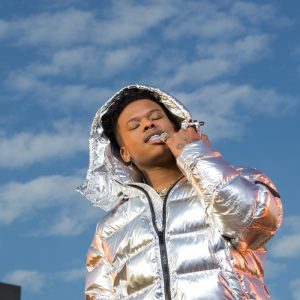