Music, Getting To Know 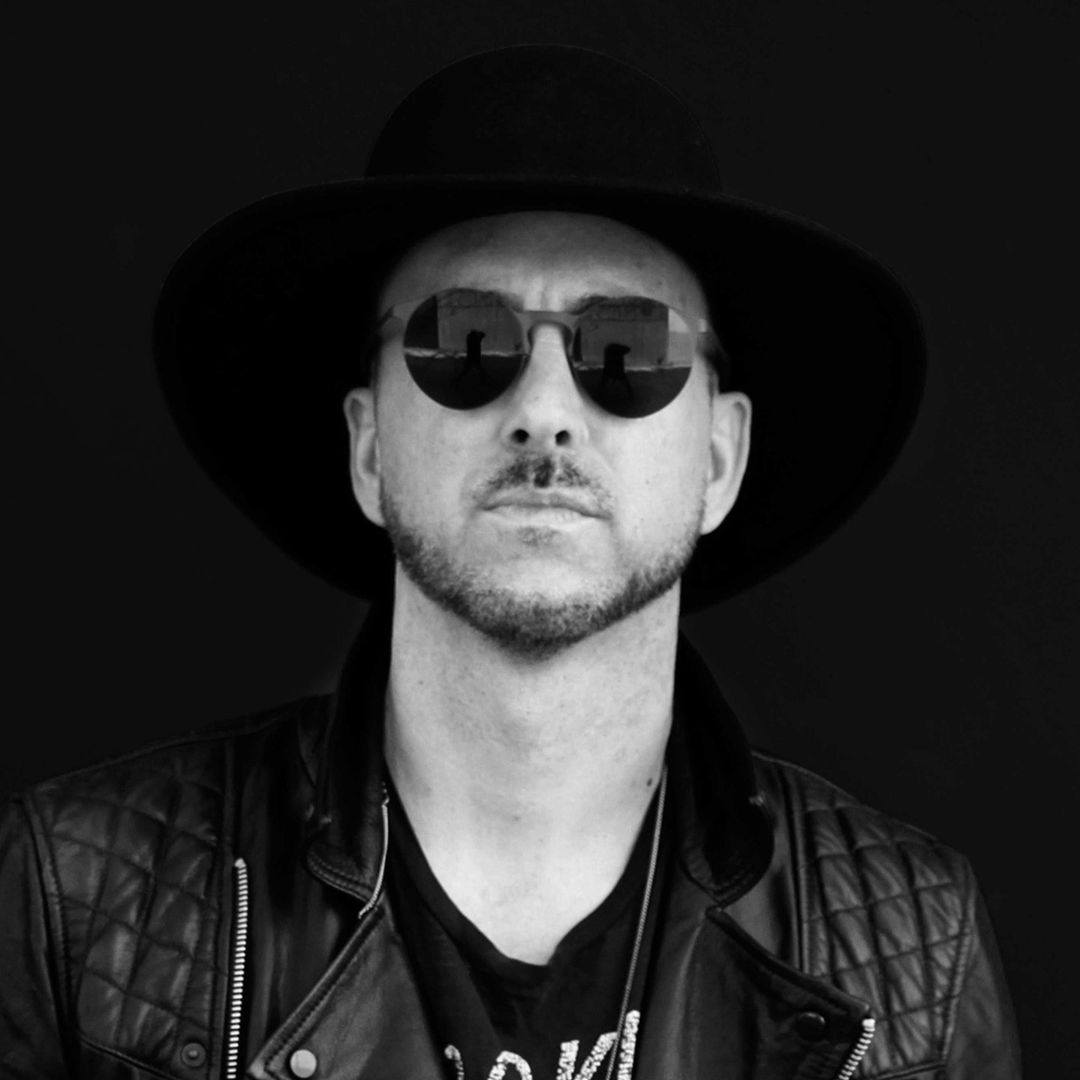 Every successful person has a past, and these people use their unpleasant experiences to fuel their drive for victory. Music artist Chris Arvan proves this statement true, as he survived a series of trials, including losing his hearing and being addicted to heroin. He also underwent a major change in his career that led him to build a name as an NFT artist later in life.

Chris is a one-of-a-kind artist who combines music with elements of art in ways different from other musicians. He fuses both but uses an individual process for each to arrive at incredible results. Chris extends the creative process in both media to give the audience an unusual but addictive experience in the form of NFTs. Both music and art play off each other instead of being a reaction to the other element.

Some highlights of Chris’s career include his work on the official trailer for the Oscar-winning war film 1917, released in late 2019. His NFT artworks have been featured in numerous exhibitions, including the 2021 Bitcoin Conference in Miami, Florida, and the 2021 Stratosphere exhibition in Beijing, China. Chris was also the lead guitarist of the band Racer X and worked behind the scenes for many feature films.

Chris’s work as a guitarist, artist, composer, and photographer are widely applauded on various social media platforms where he shares his masterpieces. His following is growing at a fast pace on Instagram, Twitter, OpenSea, and Discord,  mainly for his NFT works. In addition, He’s got thousands of listeners on Spotify as well, where his tracks like “Homesick for Another World,” “Aethereal,” and “Moonfaze” are getting tons of attention.

As mentioned, Chris had to pick himself up from muddy waters to get to where he is today. From almost dying from his heroin addiction in his late 20s to thankfully getting sober right after turning 30, he considers this the most difficult stage of his life, so he celebrates the fact that he’s been sober for 20 years now. Chris’s addiction taught him valuable lessons, but he’d never want to go back to those dark days.

Another challenge Chris faced some years ago was when he lost his hearing in his left ear, followed almost immediately by his right ear. He lost the ability to decipher pitches and dynamic ranges as certain frequencies and volumes hurt his ear. Chris decided to consult an otolaryngologist to have his ears checked, and the diagnosis was that he had sensorineural hearing loss, diplacusis, and hyperacusis.

Chris was so close to giving up on his hearing and music career as he had to wear earplugs almost everywhere he went. Then, he discovered hyperbaric oxygen treatments, and after weeks of successive treatment, his hearing became better and better. Chris bought an oxygen concentrator and spent around 250 hours inside it, which led to his hearing returning to about 85%.

The failures and struggles Chris faced in his life taught him to see the good in even the worst situations. Had he given in to the darkest times in his life, he wouldn’t have experienced the success he’s enjoying today. With the help of music, art, and science, Chris Arvan didn’t only survive the challenges in his life but created a massively successful career.